Legislative Victories Across the Board for Democratic Priorities 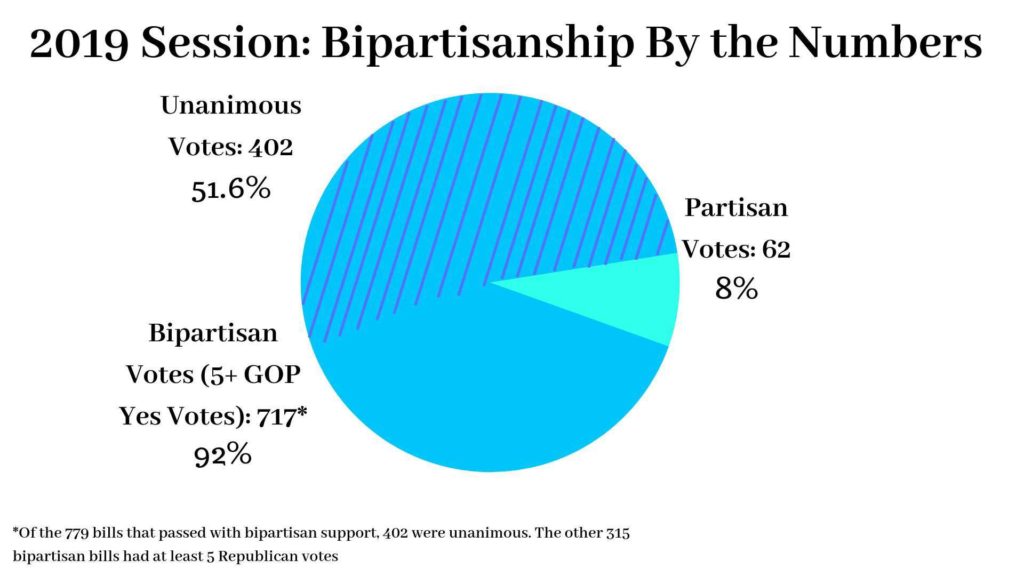 The 2019 Legislative session ended in high controversy when Senate Republicans fled the state in an attempt to thwart the remaining policy goals of Democrats, who hold a majority in both the House and Senate. But despite the shutdown tactics of the GOP, Oregon Democrats succeeded in passing laws that will help people across Deschutes […]

Meet the candidates in Redmond! 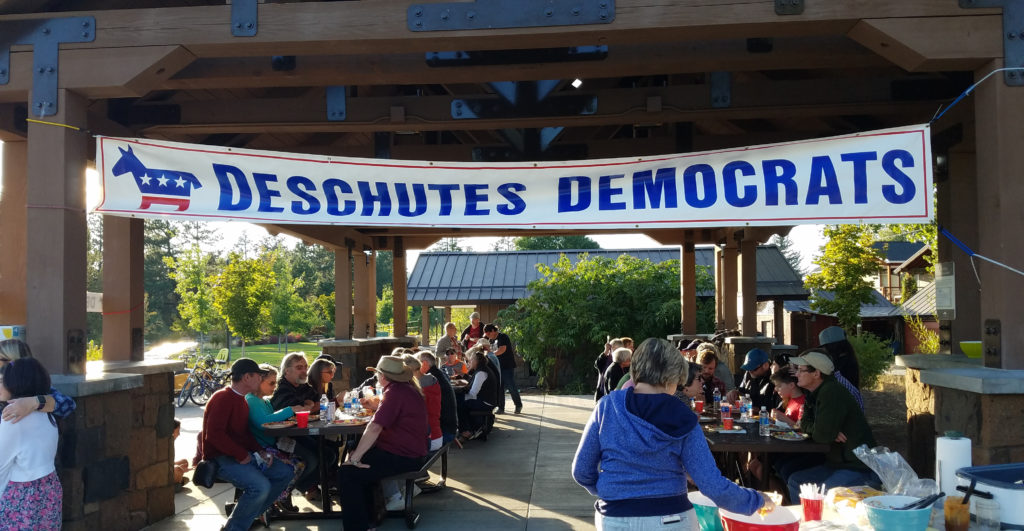 The Deschutes Democrats would like to invite you to our Meet the Candidates Summer BBQ in Redmond! We’re gathering at the Sam Johnson Park pavilion on Sept. 16 from noon to 3pm. The Deschutes Dems will provide the food, you just have to come on over. Meet these outstanding candidates: – Eileen Kiely for the […]

Call to Action, Oregon Edition: Protect Medicaid and our Elections! 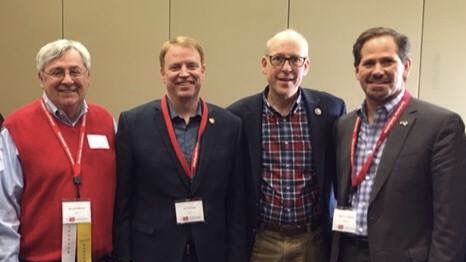 Take a brief break from your fight against Trumpcare and the Republicans’ national agenda to focus on state politics for a moment. This is critical. Local Republicans like Knute Buehler and Tim Knopp would have you believe they’re not like those partisans you see on TV in Washington DC. Well, we need them to take […]

Are you ready for a town hall? Two state legislators are holding joint town halls across Deschutes County this Friday! These are just as critical as anything at the federal level – if not moreso. Politics is local. If you really want to fight the Trump agenda, then let’s lead the way here in […]

Paid for by the Deschutes Democrats (304)